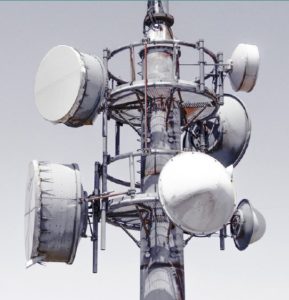 2016 marked the beginning of the FCC Spectrum Auction, which was six years in planning and played out over a year, finishing up in early 2017. Public Media Company advised numerous public stations in advance of the auction and commissioned a national research analysis of possible auction results for public television stations. The analysis offered the only data that organizations could use to balance the extraordinarily high opening auction bid estimates stations had received from the Federal Communications Commission. The analysis commissioned by Public Media Company provided station managers and their boards with a more realistic assessment of potential auction values for their spectrum and gave organizations a vital tool for making decisions about whether to participate in the auction. The results were a net positive for public media: An estimated $1.9 billion went to 34 license-holders of public media stations and public television station coverage remained at 98 percent of all U.S. households.

Public Media Company’s entrepreneurial drive extended well beyond the auction’s close. Several commercial stations that sold spectrum into the auction still had licenses to operate broadcast stations, and Public Media Company facilitated the donation of these licenses to WNET in New York and WGBH in Boston, giving these stations an opportunity to provide more varied service to their communities.