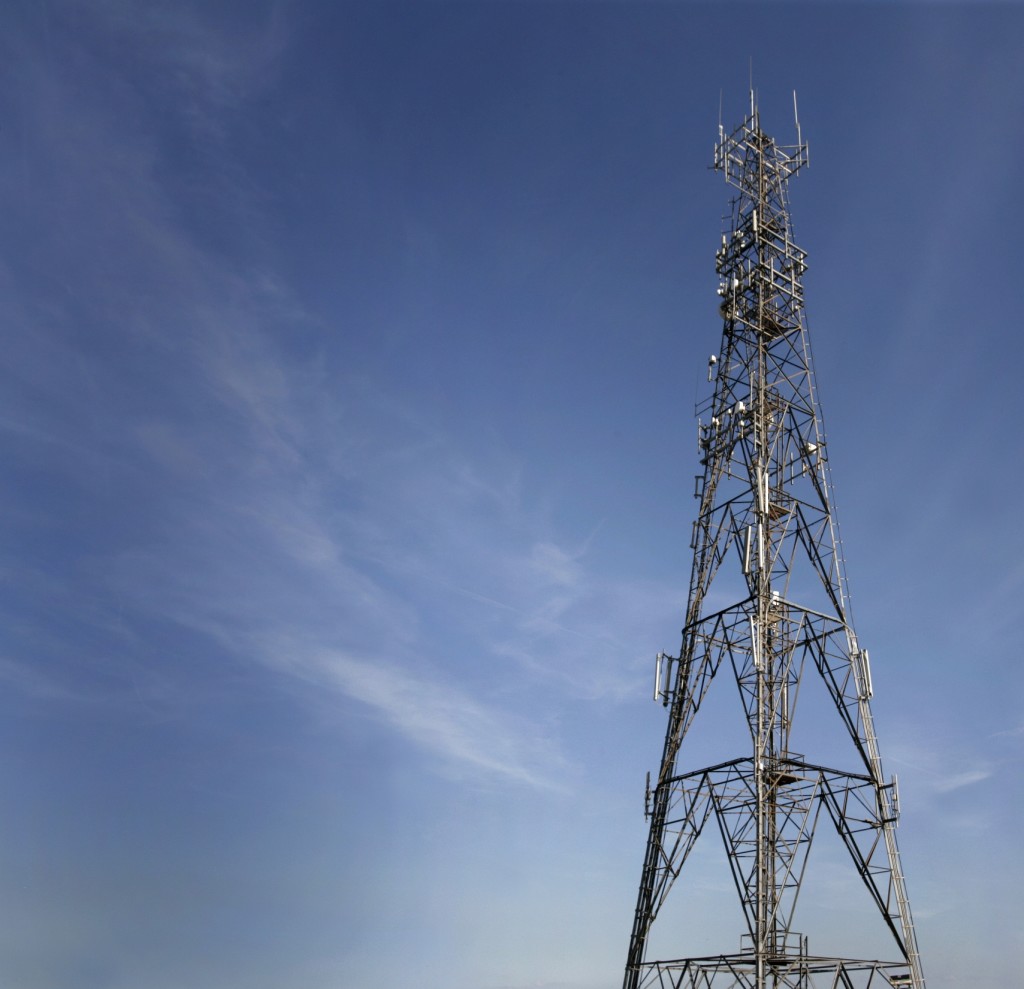 While the FCC has provided an opening bid price for almost every television station in the country, these initial prices may significantly overstate what stations may actually receive in the auction. Since the broadcast auction is a “reverse auction,” prices steadily decrease round by round as the auction proceeds. The FCC will eventually buy only the station’s spectrum it needs to meet its spectrum clearing target, paying the lowest possible price.

Until now, only large commercial television station groups have had access to auction simulations that project the value stations are likely to bring in the auction. These projections have not been available to public broadcasters. Access to auction simulation projections from CRA consultants and PMC allow local non-profit boards, universities, and government agencies that own America’s public television stations to make informed and responsible decisions consistent with the public trust they hold. These simulations use public information about the auction released by the FCC, such as the conduct of bidding rounds, data about station coverage and interference constraints, FCC interference agreements with Mexico and Canada, and information about potential spectrum clearing targets. All this information is paired with commercially available station earnings data, public announcements about the plans of different station groups to participate in the auction, and a number of assumptions about station participation. The simulations estimate the likelihood that the FCC will purchase a particular public television station’s spectrum and, if so, at what bid amount.

Projected auction revenue is especially important for public television stations, which are owned and managed by different non-profit entities that exercise independent judgments about how best to serve the local community. Success is measured in terms of public service not maximum value to shareholders.

The FCC released final opening bid prices on November 12, 2015. By January 12, 2016, stations must decide whether to participate in the auction.

“Station boards, commissions, and trustees are choosing between two different opportunities for public service. One opportunity is how the station could make use of the capital funding that may come to them as a result of the auction proceeds if they divest all or part of their spectrum holdings,” said Marc Hand, CEO of Public Media Company. “The second opportunity is the potential for leveraging their present spectrum holdings to invent new public service and revenue models for their stations, particularly in light of the advanced capabilities of the developing transmission standard known as ATSC 3.0.”

In an auction, nothing is certain. The auction simulations do, however, provide reasonable estimates of the auction pricing for public TV stations. Public Media Company and CRA consultants use only publicly and commercially available information. They are aware of the FCC’s strict “anti-collusion” rules and have carefully avoided use of any prohibited communications that might violate anti-collusion rules or anti-trust laws. Their objective is to help public television stations make decisions about how to serve their communities, not how to “game” the FCC auction. Since the simulations are driven by assumptions and currently available data, the findings may differ from the ultimate auction results. The simulations are, however, a practical tool for helping stations make wise decisions about their future public service options.

PMC will make simulation results available to station licensees for a modest fee. Follow-up support is available from Marc Hand or Vincent Curren, project consultant. PMC will also use the simulation results to make national estimates of potential auction proceeds that may be used by the public television system for future planning.

PMC will begin making results available to stations within the next few weeks so that stations have the most time possible to incorporate their findings into their auction planning and decision-making.