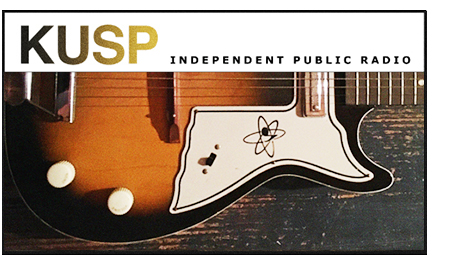 KUSP-FM serves a community of 600,000 residents with news and information programming, but another station — KAZU-FM in Monterrey, California also offers NPR news programming to the region. Two public radio news outlets in close proximity were not sustainable, and KUSP began to experience revenue shortfalls.

In 2014, KUSP turned to PMC to represent the station in a sale once chronic financial shortfalls made it unrealistic to continue operating the news station independently. A buyer did come forward, but the community decided to take steps to try and preserve KUSP as a local service rather than sell.

PMC recently led the KUSP board, staff and community members in a series of discussions about the feasibility of its current format, and recommended a format change to an independent music “music discovery” format. An on-air fund drive conducted in October 2015 to support the format change raised more than $82,000, exceeding the goal.

Read articles from the Santa Cruz Sentinel on the transition:

Kelly O’Brien Listened: Now Needs You To Do Same