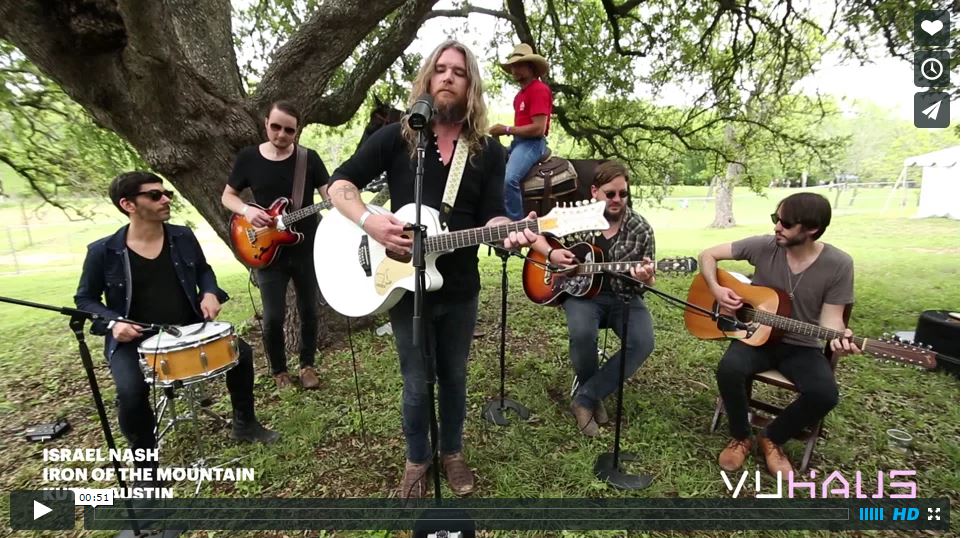 “You really just need to browse the VuHaus site and see the quality of the videos for yourself to understand why so many people have been waiting with anticipation for this launch,” comments Erik Langner, President of VuHaus and Managing Director of Public Media Company (PMC). “For more than a year, PMC has been working with the best music stations in the country to build this new music experience – a way to share exciting local and emerging artist music discoveries with music lovers everywhere.”

In addition to generous seed funding from Corporation for Public Broadcasting, Public Media Company and VuHaus are deeply grateful to the Wyncote Foundation, John D. and Catherine T. MacArthur Foundation, and the John S. and James L. Knight Foundation, as their funding of Channel X helped to build the digital infrastructure for VuHaus.

Below is the VuHaus Launch Press Release:

Now, the best of these in-studio video gems, as well as no-holds-barred artist interviews and must-see live streamed concerts curated from the nation’s most influential public radio stations, can be found under one roof at VuHaus (www.vuhaus.com), a new video platform and mobile app for music fans seeking to experience and discover the best new artists and songs.

VuHaus launches today with a coalition of public radio member stations that have become the nation’s musical tastemakers and a must-stop for artists on concert or album release tours including KCRW (Los Angeles), KEXP (Seattle), WFUV (New York), WXPN (Philadelphia), KUTX (Austin), and KTBG The Bridge (Kansas City). New VuHaus station partners will be announced in the coming months.

Fans can also discover unsigned and small label artists championed by their local radio stations, like Kansas City’s The Wind and The Wave and Philadelphia’s Strand of Oaks. Local stations curate pages for cities including New York City, Los Angeles, and Kansas City that feature spotlights on local artists, video playlists, and the latest live performances and music videos.