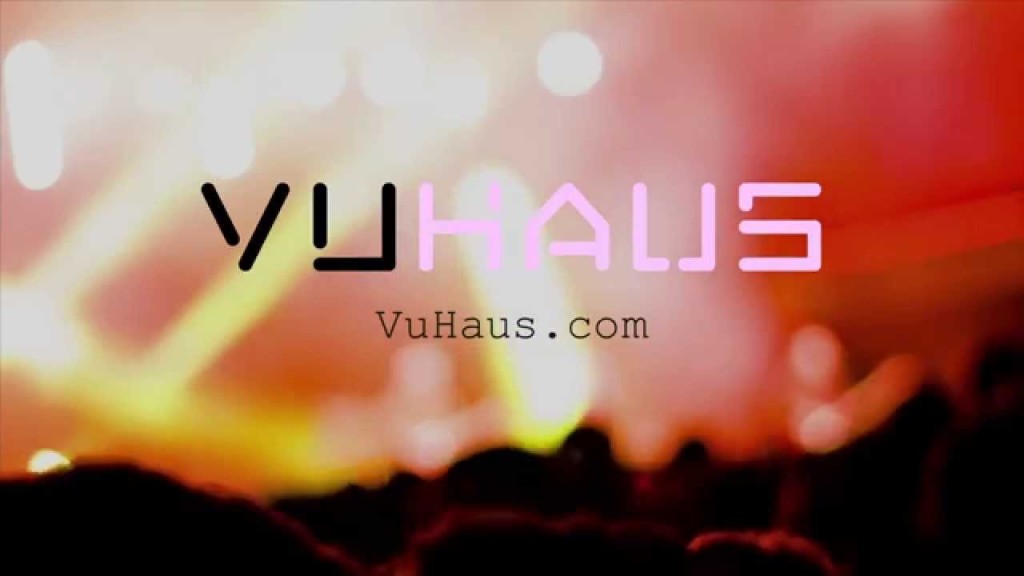 VuHaus, a music video collaboration conceived and launched in partnership with five leading public radio stations, was featured on Current.org highlighting the progress of the past nine months and announcing the next grant for the project. VuHaus is a new form of cross-station collaboration that’s attracting younger audiences to public media and solidifying the stations role as natural  curators of independent music.

Read the excerpt below or the full article on Current.

VuHaus, a platform showcasing music videos made by public radio stations, has received a second-year grant from CPB for $430,000 to extend through August.

The service has seen growth in station affiliate members and audience since launching last May, Erik Langner, president of VuHaus, told Current.

VuHaus received an initial $750,000 grant from CPB to support buildout of the platform, which aggregates music videos and streams live performances produced by the affiliated public radio stations. It has so far featured about 2,000 videos from roughly 900 artists and has fed 110 live webcasts, according to Langner.

The website has garnered over 435,000 pageviews and has seen month-over-month growth since launching. The site also gets 80 percent of video views, with the remainder coming from embeddable players on station websites.

The platform has grown to include nine affiliate stations, including the five founding stations, which have seats on the VuHaus board. The affiliates include WXPN in Philadelphia; WFUV in New York City; KCRW in Santa Monica, Calif.; KUTX in Austin, Texas; KEXP in Seattle; KTBG in Kansas City; OPBMusic in Portland, Ore.; KXT in Dallas; and West Virginia Public Broadcasting’s Mountain Stage.

Read the full article on Current.org.