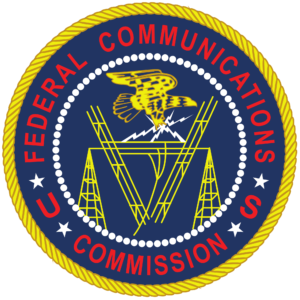 When the FCC proposes new rules for broadcasters, the interests of public media stations aren’t always reflected in the proposed standards. That’s when Public Media Company jumps into the fray.

Public Media Company recently filed comments with the FCC on the proposed rules for the adoption and rollout of ATSC 3.0. Our particular concern was the difficulty that many public television stations will face in finding suitable simulcast partners for hybrid ATSC 1.0 and 3.0 operations. Because of the unique mission of public broadcasters to serving local communities, public television stations are often located away from commercial broadcasters and other potential station partners. Because of this uniqueness, we strongly urged the FCC to adopt recommendations for public television stations that allow easier transitions to ATSC 3.0 and provide must-carry rights for the primary ATSC 3.0 service of public stations.

Read our comments and a Current article recapping all the public media comment filings. If you have questions or feedback, drop a note to Steve Holmes.